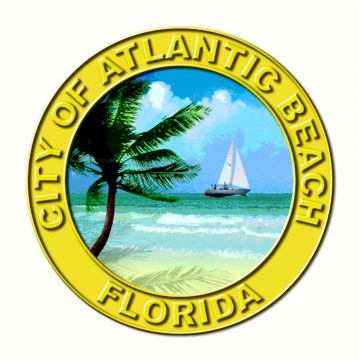 On August 29, 2017, Atlantic Beach voters went to the polls to vote in the Primary Election to vote for Mayor and two Commission seats. Congratulations to the candidates who were elected to serve on the Atlantic Beach Commission:

The Atlantic Beach Candidate Forum was video recorded and you can watch the video here:

Beaches Watch asked all the candidates to respond in writing to questions about Atlantic Beach issues. Click on the name below to see the candidate responses to the questionnaire:

Click on the name below to see the candidate websites/biographies:

Qualifying:  June 19, Noon – June 23, Noon
Voter Registration Deadline: July 31, 2017
July 15, 2017:
Supervisor of Elections begins sending vote-by-mail ballots to members of the uniformed services, Merchant Marine, spouses and dependents, and overseas voters.
August 23, 2017, 5pm:
Deadline for Supervisor of Elections to receive a request to send a vote-by-mail ballot via mail.
August 25, 2017, 5pm:
Deadline for late registration for qualified voters. Late registration is available for any individual or accompanying family member who has been discharged or separated from the uniformed services or the United States Merchant Marine, has returned from a military deployment or activation, or has separated from employment outside the territorial limits of the United States, after the book-closing date for an election and who is otherwise qualified. Such a person may register to vote in said election until 5 p.m. on the Friday before that election in the office of the Supervisor of Elections. Such person must produce sufficient documentation showing evidence of qualifying for late registration.
August 29, 2017, 7pm:
Deadline for Supervisor of Elections to receive a vote-by-mail ballot.